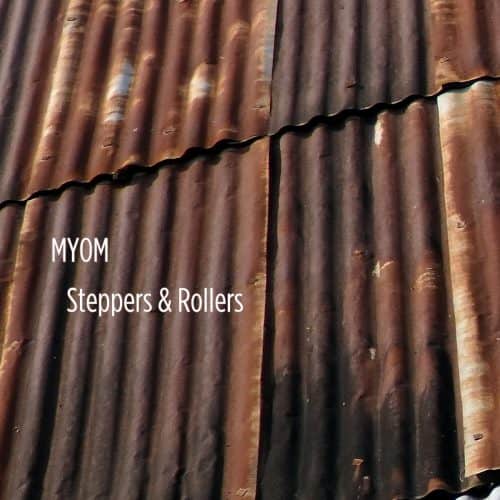 This set is a dancefloor-oriented selection of what I liked to play in the club throughout 2017. Stylistically diverse and covering many subgenres, it´s Drum´n´Bass at its finest, so just let it flow and take you places 🙂 Expect hard steppers, heavy bangers, rolling breaks, euphoric anthems and also deep and atmospheric tunes.

In a recent online discussion about „the art of the mix“, Doc Scott agreed with my philosophy, that it is all about the effort you put into the selection, which two tracks you combine into a third and how you arrange the whole set. So with 40 tracks in 90 minutes, you can expect my typical long doubles, crazy switches and a little wizardry 😉 Recorded live with Serato Scratch vinyl and the trustworthy Ecler 320. 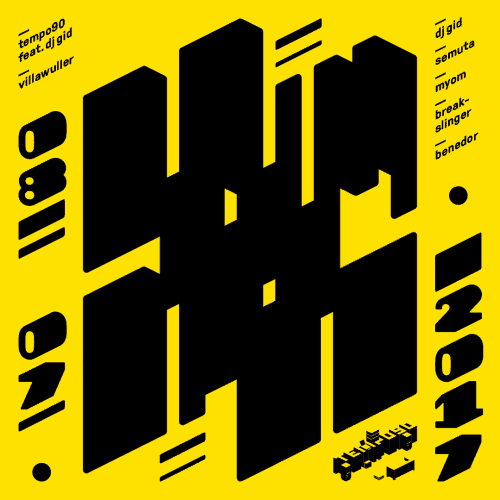 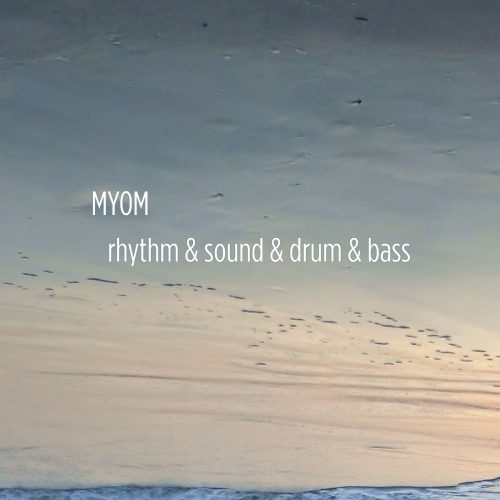 This mix is an 80+ minute exploration into the fusion of drum´n´bass with dub techno & dub. It´s more of a deep flowing, laid-back affair at 170bpm to cool off to. Remedy yourself with a dose of sub bass and chill atmospheres. Listen closely to discover a rare facet of drum´n´bass music.

I try to follow a clear concept with all the mixes that I put out there and I´ve done quite a few that explored the connection of dub and drum´n´bass. The common influence is obvious since jungle started using reggae basslines and dub production techniques 25 years ago, which spawned all sorts of obvious and less obvious connections.

But it is rare that dnb productions take an inspiration from what techno did with dub since the 90s. Probably timing was an issue too: Dub techno became unpopular just a little while before the explosion of dubstep became the major influence for dnb artists, who experimented with more minimalistic structures and room for sounds. As a result a certain flavour of halfstep and autonomic dnb became an interesting playground for innovation in the late 2000s, but it had little to do with dub techno.

So I searched for tracks at around 170 bpm that deliver a certain sound: Not too dark, negative or aggressive, but not too much reggae-warmth either, rather a digital cool. Tracks also had to shift their focus away from heavy beats to the dub elements but also not fall into the halftime dub area. So this mix sits somewhere in between the minimal dnb scene, that still uses typical dnb beats and the ambient scene that has abandoned beats completly.

I never was and probably never will be a big techno fan in general, which means I only listen to a very small fraction of what´s out there, so my observations might be flawed. But I´ve always liked the Berlin-centered dub techno scene around the Hard Wax store, producers Ernestus and von Oswald with their many aliases (Rhythm & Sound, Basic Channel…) and labels like Thinner and Scape. Today in drum´n´bass we have Samurai Music Group in Berlin, which incorporates influences of this particular sound in their releases, but mostly explores very dark atmospheres. A more fitting output between techno and dnb comes via the Hidden Hawaii label. Nordlabel, that is featured with tracks by Dissident, is also from Berlin.

In its entirety not all the 85 minutes are dub techno influenced, but most of it is and it all comes together nicely, I think. If you know any interesting dub techno-influenced tracks at 170 bpm that I missed, let me know! 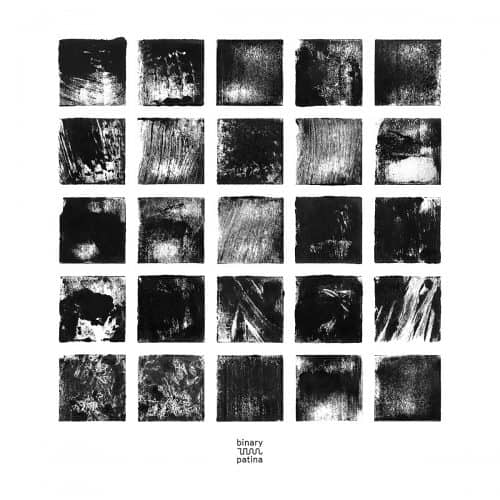 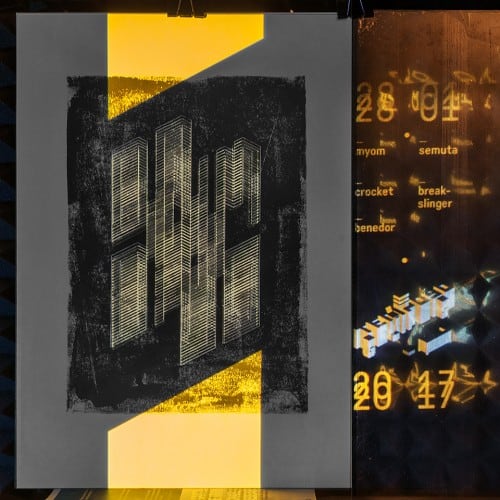 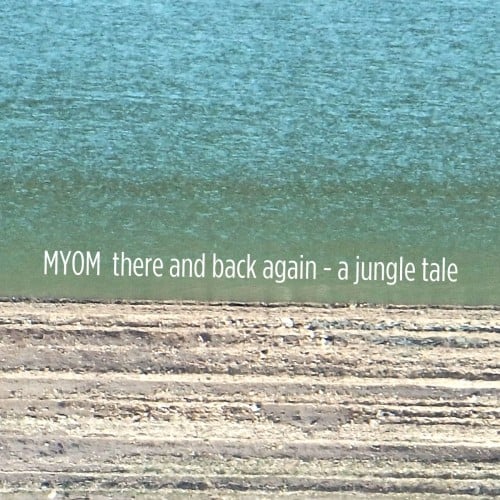 This is my goodbye mix to the summer of 2016 and inspired by the amazing time we had at Sun & Bass. It´s Drum and Bass with one foot in the Jungle and atmospheric, positive vibes. A flow of history-ladden sounds, samples and breaks in their updated 2016-version. I compiled it quite spontaneously and I´m still amazed, how it all just fell into place.

From 160 bpm it steadily builds up to 170 bpm and back again. It all starts in a deep dubby cave, where Crypticz & Itoa let their synths bubble from the ceiling. Then Dead Man´s Chest´s washed-out retro sounds flush you out into the open jungle, where Chimpo & Ticklish throw in some Funk & Hip-Hop samples for a good party vibe, before things steadily build up for an epic and heavy climax with Intalex´ Jupiter. Soulful sounds by Total Science and Djrum calm it all down again and the tempo slows back down back to where it all began and everything ends with reminiscences of the 90s. 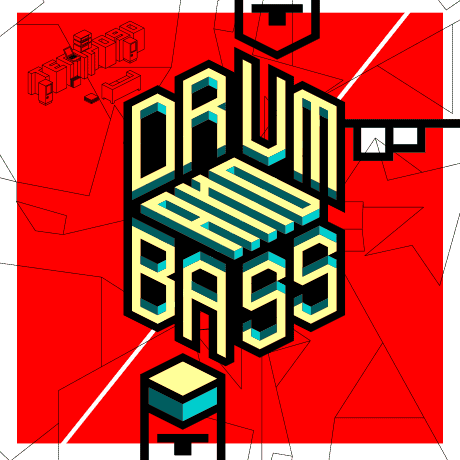